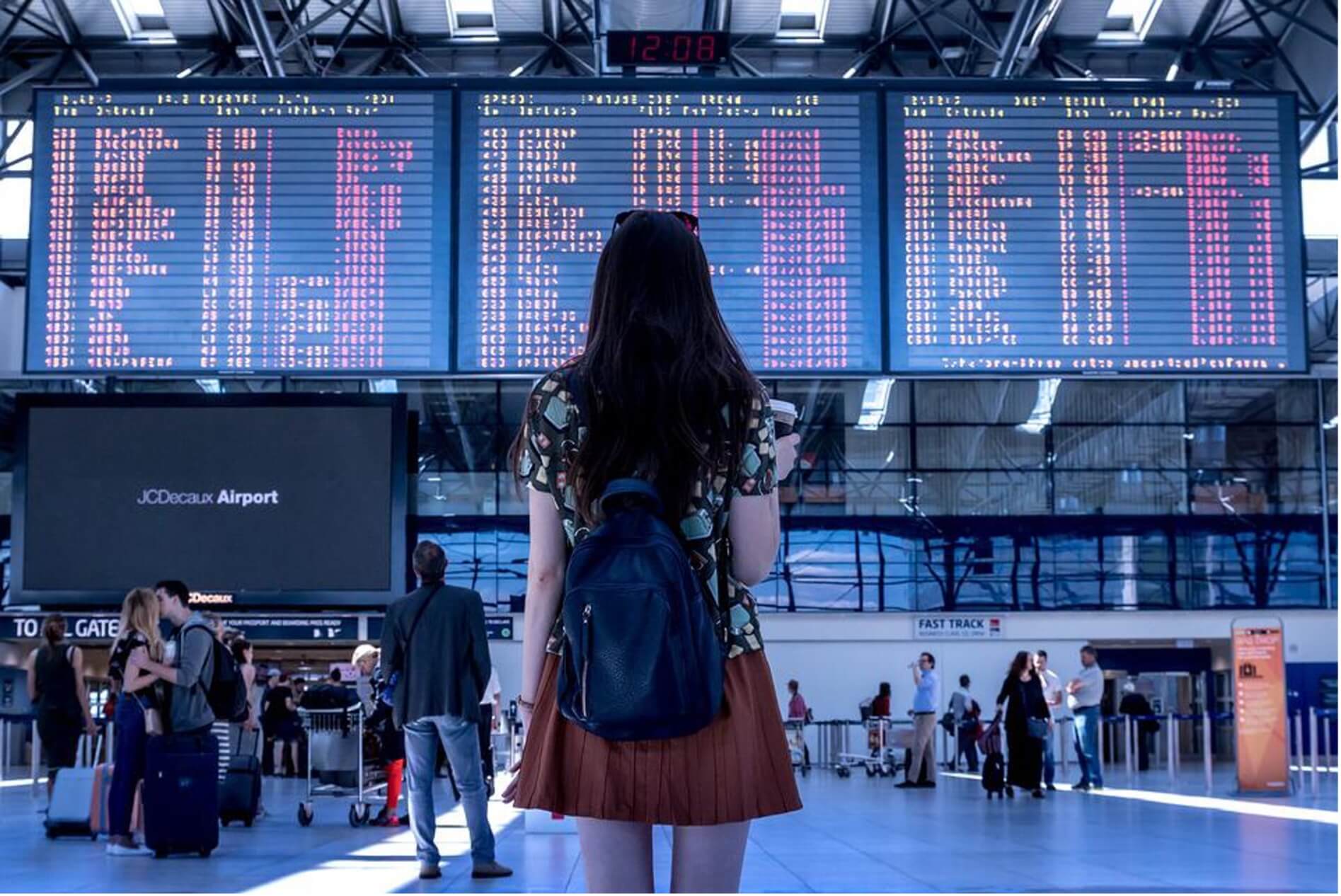 The European Court of Justice has strengthened the rights of airline passengers. Anyone arriving at their destination at a final airport outside the EU with a significant delay may be entitled to compensation of up to 600 euros, according to a ruling that has now been handed down.
This also applies to flights, that were operated by an airline from a third country. The decisive factor was that the journey started in an EU country so that the connection falls within the scope of the EU Air Passenger Rights Regulation.

The background to the ruling is a case from Belgium. Three air travelers had demanded 600 euros each in compensation from United Airlines for delays of more than three hours. The second flight of their 2018 trip from Brussels to San José - via Newark - had technical problems. They arrived in San José three hours and more than 40 minutes late. The flights were booked with Lufthansa but operated by the American airline United Airlines.
The rights of airline passengers and how much compensation they are entitled to in the event of delays or flight cancellations, have been regulated quite clearly by the EU: In principle, travelers have the option of claiming up to 250 euros for short flights if their connection is canceled or severely delayed. This applies to flights of less than 1,500 kilometers; for longer routes, the compensation amount rises to up to 600 euros. There are exceptions, however, such as when passengers are informed of changes in good time or offered reasonable alternatives for the trip.

The court also clarified that United Airlines has the option of recovering this money from others if they are entitled to it under national law. However, the Air Passenger Rights Regulation also makes clear that there is no right to compensation if compensation has already been paid in a third country.

The European consumer association Beuc welcomed the ruling. "This is good news for consumers as it gives them certainty about their rights, regardless of which airline they fly with from the EU and how they book their ticket," said Patrycja Gautier, senior lawyer at Beuc.
Harry Snook, an aviation law expert working for airlines, sharply criticized the ruling. Airlines are now responsible for events that occur entirely outside European airspace, he said. The ruling adds to a string of judicial rulings that are dumping more and more burden on the shoulders of airlines.